With the opening of another megastore in China on Friday, Apple showed its strength in the country. The outlet, situated in Beijing's upscale shopping district Sanlitun, replaces and doubles the size of Apple's first store in China, which caused an immediate sensation there in 2008.

This Apple Store, like all others, will run on renewable energy and have a built-in solar array that will annually power over 450,000 homes in China.

Amid intense American scrutiny over the hardware behemoth's ties to China, the historic building reopened. Attorney General William Barr criticized several American tech companies, including Apple, for adhering to Chinese regulations in a speech he gave on Thursday. For being "acquiescent to the Chinese Communists," he singled out Apple.

China has long been a source of revenue for Apple, both from the sale of iPhones and the App Store (mainly games) and manufacturing partners. Nevertheless, local smartphone producers like Huawei, which opened its biggest store in June, have been eroding Apple's market share in China in recent quarters, placing the American giant in fifth place with about 10% of total shipments, per Counterpoint research.

Barr criticized Apple for removing apps at the request of the Chinese government. These restrictions may be implemented for various reasons, such as to silence politically sensitive services like a protest map used in Hong Kong or to close a legal loophole that allowed thousands of illegal games to be distributed in China.

The new location houses the first integrated solar array for an Apple retail store in China, enabling it to power the store below like all other Apple facilities worldwide that only use renewable energy. The company supports enough clean energy in China annually to power more than 450,000 homes.

More than 22 million people have visited the Sanlitun store in the past 12 years, from 52 to 185 employees. 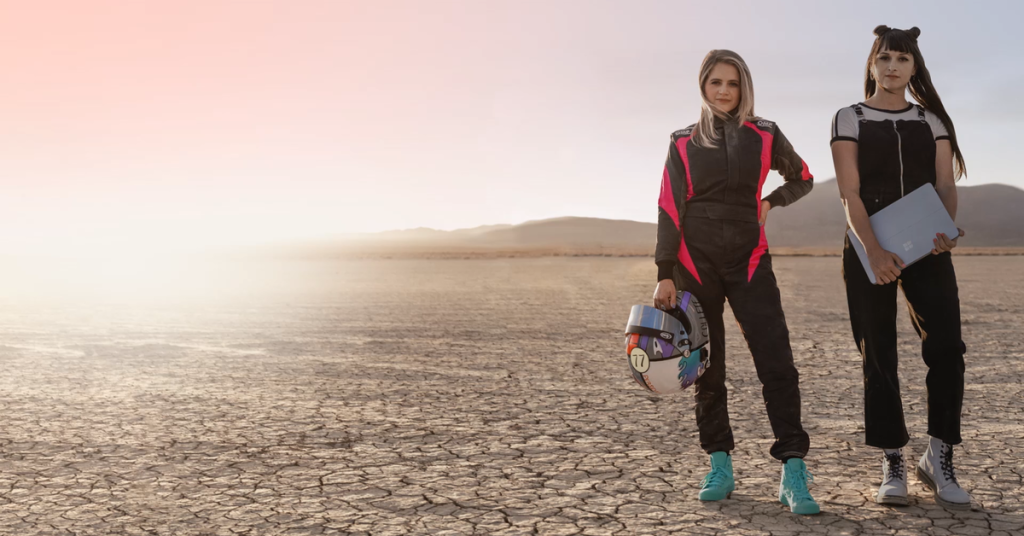 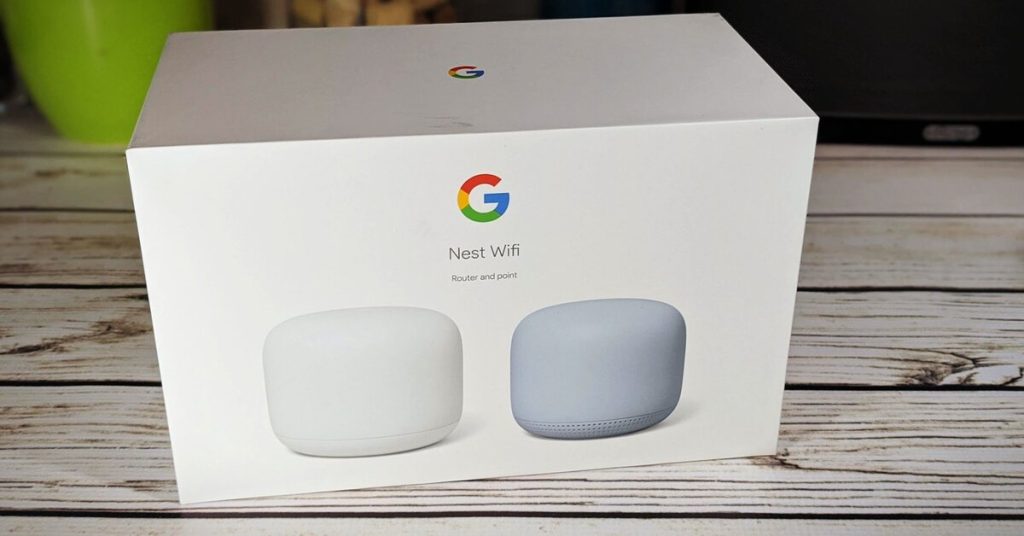