Changing operating systems is a difficult process that requires giving up some things for others and leaving behind what you know for a new, potentially fruitful land. The fruits of Mac OS X look good on Windows, and vice versa, proving that the grass is always greener on the other side of the fence. Whether it be extensive application support (Windows) or, in my opinion, design, each major operating system has its quirks, flaws, and points (OS X).

Most PC users, who number in the hundreds of millions, continue to use Windows, particularly in workplaces and educational settings. Because so many still use Windows, Microsoft is doing incredibly well financially. Many Mac users must therefore install Windows on their laptop or desktop to maintain compatibility with the outside world while retaining the Mac hardware.

There are several ways to install Windows on your Mac, but I'll only discuss Boot Camp in this article. Software like Parallels and VMware Fusion allow a Mac to "run" Windows on top of OS X simultaneously and seamlessly integrate the two operating systems in the case of Parallels. When Parallels' dual-system mode is activated, Windows applications, including Solitaire, seem to run natively inside OS X.

Unfortunately, these products have significant performance trade-offs, especially on older or lower-end MacBooks. Parallels costs £64.99 ($100) and Fusion costs $52 ($75). I use a MacBook Air (mid-2013) with 4GB of RAM and an Intel Core i5 CPU, which is a fairly powerful machine, but if Parallels is being used, forget about playing games on Steam for Windows. Thank goodness Apple considered this and included Boot Camp in OS X.

Boot Camp essentially enables the user to make a partition on the hard drive that will be used to install a new operating system. A copy of Windows, either on a disk or as an ISO file, and more than 30GB of free space on the user's hard drive are all required. The only difficulty I had during setup was formatting the partitioned drive, which required a download from Seagate to enable NTFS formatting.

Once I figured this out, I restarted my Mac and selected the "Windows" drive while holding down the "alt" key (from where I assumed the Mac had switched off, though I'm not sure how accurate you need to be within the Restart). My copy of Windows 8.1 booted up perfectly and even quickly.

The Mac behaves like a Windows PC when it is booted; in other words, it becomes a Windows PC. Even though there can be a few strange things (the trackpad works much worse in Windows, and Wi-Fi didn't work until I found the proper drivers on Apple's Help site), my MacBook is now essentially a dual-booting PC that runs the best of Microsoft and Apple.

I could set up Steam and start playing Grand Theft Auto or Battlefield, or I could run Office or my favorite Windows-only program. Many articles have explained how Windows 8.1 could occasionally benefit from touchscreen input. Still, Windows 10 appears to be shifting the emphasis back to computers with a keyboard, mouse, or trackpad, which should address some of these problems. In the end, the experience is largely the same as on a PC that runs only Windows.

Reasons for Windows on a MAC

On a Mac, though, why would you want to run Windows? The first reason is that, as was already mentioned, Windows still has a sizable user base in the business world, and there are times when a piece of Windows-only software is required, but you want to switch back to OS X as soon as you get home.

The second is that Apple hardware is, in my opinion, and the opinions of many others, simply better. Hardware is consistently praised as a plus in every review of a Mac, whether it be a laptop or desktop. Apple laptops and desktops appear to rank highest in all reviews and measurements, from the design to the trackpad—a feature that many other manufacturers have yet to master, forcing Microsoft to change the way "precision touch" devices work on Windows. Using Microsoft's operating system with Apple's hardware would seem ideal. If desired, System Preferences lets you change the default startup disk so that your Mac will always boot directly to Windows.

Negative aspects of this exist. Allocating a valuable 30GB to another OS will be difficult if you have a smaller hard drive—the two entry-level MacBook Airs, for instance, only have a 128GB SSD. This could make Windows less functional and leave very little room for program installation.

Additionally, Windows has performance and battery life issues that OS X does not. Battery life is typically worse in Windows, something that is generally attributed to Apple's tighter integration between hardware and software, according to Ars Technica's review of the new Retina MacBook running Windows in Boot Camp, and this is reflected in my tests.

Another perspective is that the dual-booting is a nice addition. Since installing OS X on a Windows computer is illegal, the only way to use Apple's operating system is to purchase a Mac. But once Windows is set up, your PC becomes two computers in one. High-end Windows hardware can cost just as much or even more than an equivalent MacBook, but there is only one computer that can run both Windows and OS X.

Picking up a copy of Windows and simply following Apple's instructions(opens in a new tab) to set up a Windows PC inside your Mac has a very little drawback. If you need to run Windows-only programs or like OS X or the Mac's aesthetic, don't worry; Apple has you covered. 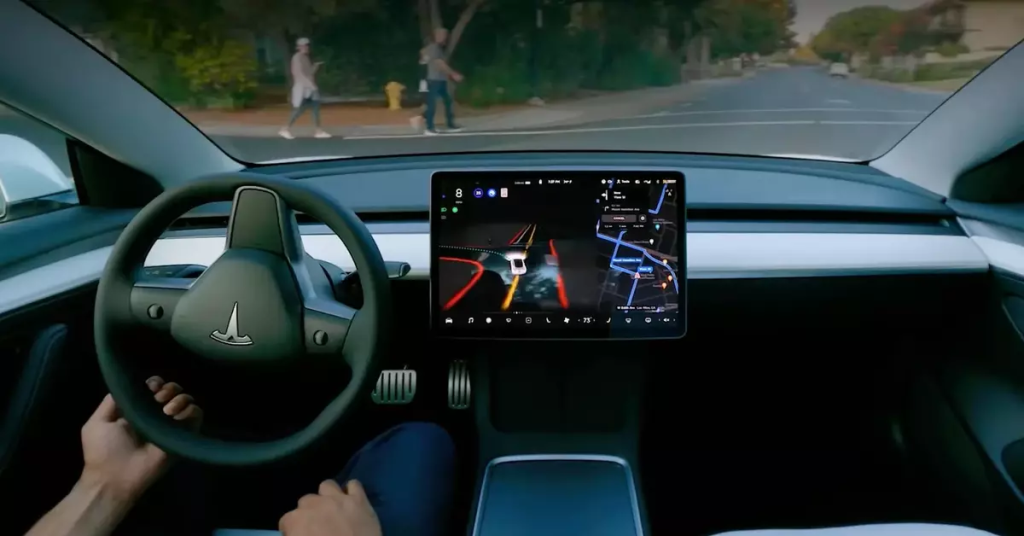