The cost of Tesla's Full-Self Driving (FSD) software has increased to $15,000. Tesla CEO Elon Musk revealed the new price—a $3,000 increase—would take effect in North America on September 5th in a post on Twitter.

According to Musk, drivers who place an order for a vehicle before September 5th won't have to pay the new price. The price increase happens as Tesla starts providing drivers with FSD beta 10.69, which Musk calls "a big step forward." It is still unknown whether Tesla intends to increase the $199 monthly cost of its FSD subscription.

Along with other driver-assistance features, the FSD software enables drivers to use Tesla's Autopilot ADAS to navigate to and from predetermined locations. FSD doesn't fully automate a vehicle; instead, it necessitates constant driver involvement and attention to the road.

Over time, the cost of Tesla's FSD beta gradually increased until it reached a launch price of $5,000. However, Tesla increased the cost to $10,000 when it began offering the FSD beta to a small number of customers in October 2020. Tesla started expanding the beta's customer base in September 2021 by adding a new "request" button, and earlier this year, they raised the price to $12,000. 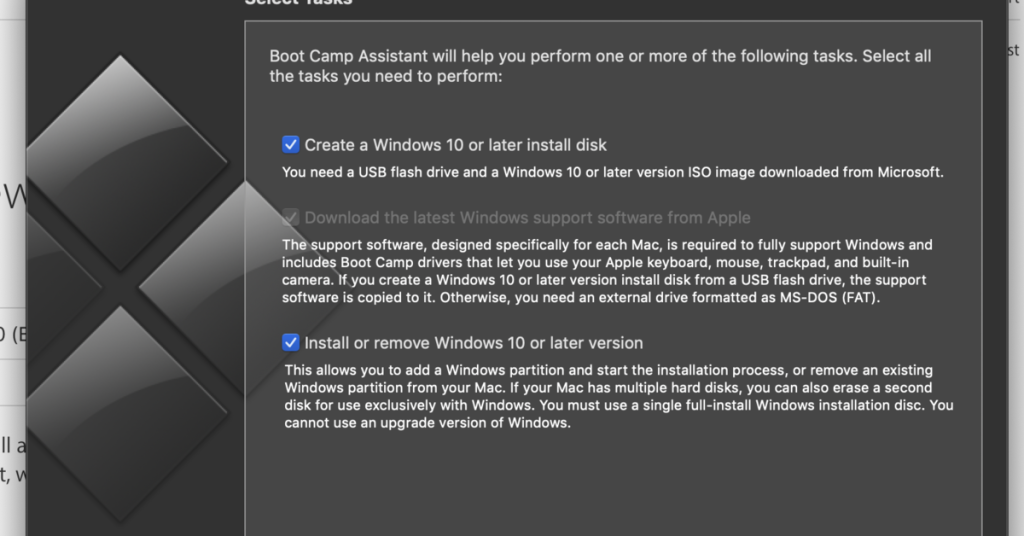