Night Trap is a full-motion video game that came out in 1992. It looks and feels like a low-budget horror movie. At the time, it was considered so violent that it was mentioned in a Senate hearing about violent games, which led to the creation of the Entertainment Software Rating Board. It was also taken off the shelves at Toys R Us. The game got a 25th-anniversary edition in 2017, and you can play a port of the original Sega CD release on the Sega Genesis Mini 2.

If you've been a Sega fan for a long time or have been looking for a reason to play some of the company's old games that you might have missed, there are a lot of other games to try. Fighting game fans can look forward to Super Street Fighter II: The New Challengers and ClayFighter. Sonic fans like me might be happy to see Sonic CD and Sonic 3D Blast on the list. There will also be games like Devi & Pii and Star Mobile that haven't been released yet. This video from Sega, which we've put at the bottom of the post, has the complete list. 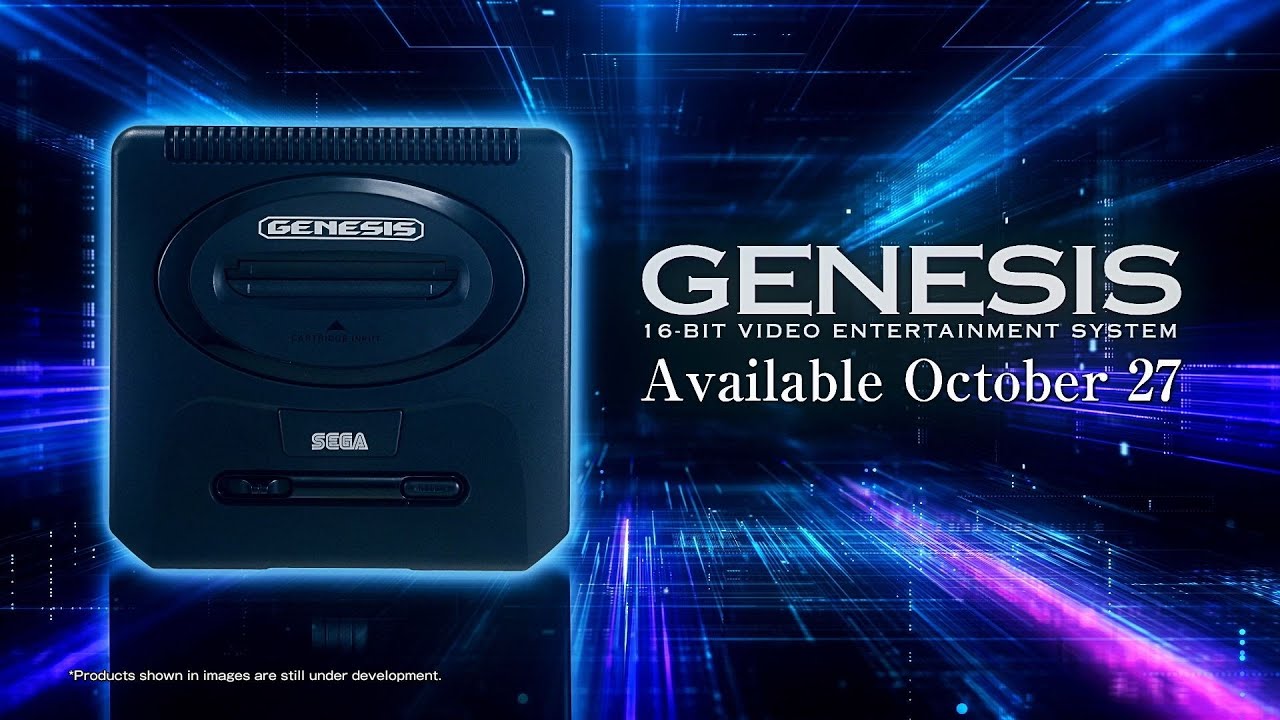