Netflix released its Q2 financial results today after the bell. The well-known video streaming service experienced a significant decline in value following its second-quarter results; as of the time of writing, its shares were down 10% in after-hours trading.

What happened to Netflix, a company with a reputation for being successful and one that you might have anticipated would experience growth thanks to the fact that many of its home market customers are confined to their homes? The company forecasted weaker performance than expected, failing to deliver Q2 numbers that investors were all overly enthusiastic about.

Maybe either would have worked, but not both. Netflix informed us as follows:

Operating income of $1.36 billion and net income of $720 million were produced by Q2 revenue of $6.15 billion. The company made $1.59 per share over the course of the three months.

According to Yahoo Finance analyst averages, investors anticipated revenue of $6.08 billion and earnings per share of $1.81. Regarding income, Netflix did manage a small victory, but profit fell far short.

Not the worst outcomes, are they? To fully comprehend the company's share price correction, we must consider what Netflix said about Q3:

Netflix projects $6.33 billion in revenue, $1.25 billion in operating income, and $954 million in net income. The company anticipates generating $2.09 in revenue per share.

The business anticipates gaining 2.5 million net new subscribers in the third quarter. We again have a slightly mixed picture because the market had expected the company to bring in $6.39 billion in revenue and $2.00 in profit per share for the third quarter. However, Netflix's modest net subscriber additions linked to its slower-than-expected revenue growth have alarmed the market.

The fear that Netflix's growth might not live up to expectations caused its share price to decline. Investors didn't seem to want to give the company the benefit of the doubt, though the company may be being conservative with its net subscriber add forecast.

More as the earnings season progresses. 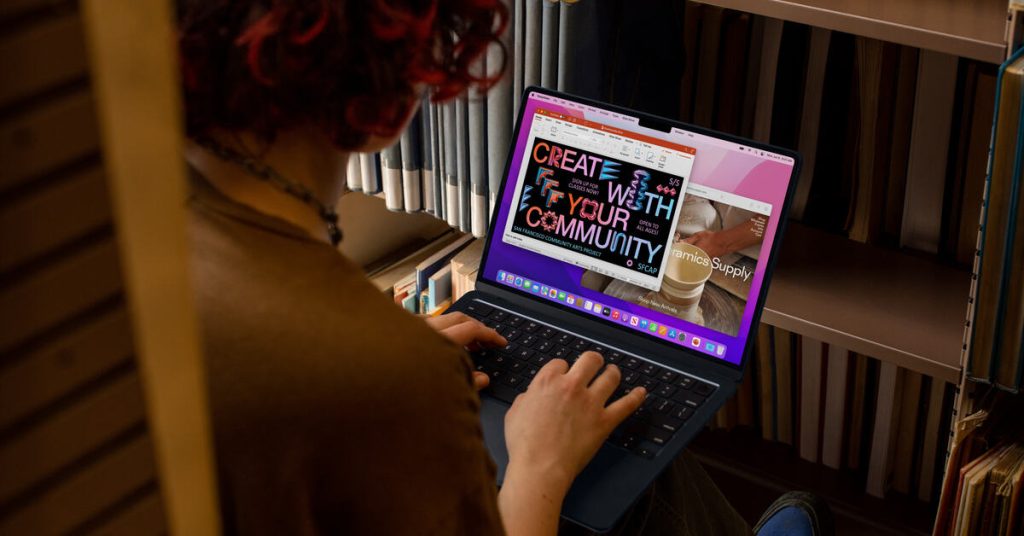