Not every Twitter bot tries to spam, hack, or sell false information. Some are creative works of art, set up to tweet pictures of fictitious bird migrations or haikus made up of words plucked from surveys of marine mammals.

I follow Twitter bots to receive random messages that, even briefly, break up my day. It's consoling to see a story develop without human interference and unaffected by the internet's lightning-fast pace.

Science-related Twitter bots come in various shapes and sizes, dispensing humor, verifiable information, and extraterrestrial viewpoints. There is @shark_girls, which portrays two geotracked great white sharks as travel writers and quotes poets Hilda Doolittle and Virginia Woolf. There are @the_ephemerides, which combines computer-generated poetry with unprocessed photos captured by probes sent to study outer planets, such as the Cassini spacecraft. They are numerous. Some of my favorites are listed below.

Nicole He set up this bot to tweet a picture of her common houseplant, a fiddle-leaf fig, at 10:17 every morning. The plant gradually produces new offshoots and shifts its leaves ever-so-slightly.

Ms. He, a programmer and artist, observed in an email that "it's striking how often people tweet encouraging, nice things at the plant about how shiny its leaves are or how fast it's growing." I believe I've found the key to world peace—or at the very least, kindness on Twitter—in a modestly tweeting plant.

This automated system tweets information about visits to emergency rooms from a government database that monitors about 100 hospitals across the country.

Its parent, Quartz reporter Keith Collins, wrote in an email that he hadn't anticipated laughing aloud when he first saw the data. He charted the age distribution of wall-punchers after noticing many entries about patients who punched walls and discovered that 15-year-olds were the most common. However, most of the wounds are minor, and something about how they're written in the "pithy style of a rushed E.R. doctor," he claimed, makes them stand out.

According to him, the bot frequently uses the words "same" or "it's me" in its retweets. We get a chance to laugh at ourselves because of it.

A bird name is followed by a swath of colors that resembles a paint chip in each tweet from @birdcolourbot. The likelihood that a specific bird belonging to that species will be that color determines the width of each band.

The bot's creator, the statistician David L. Miller, who holds affiliations with the Woods Hole Oceanographic Institution in Massachusetts and the University of St. Andrews in Scotland, wrote: "I'm red-green colorblind, so I'm interested in color perception and how different people see birds (or anything really)." 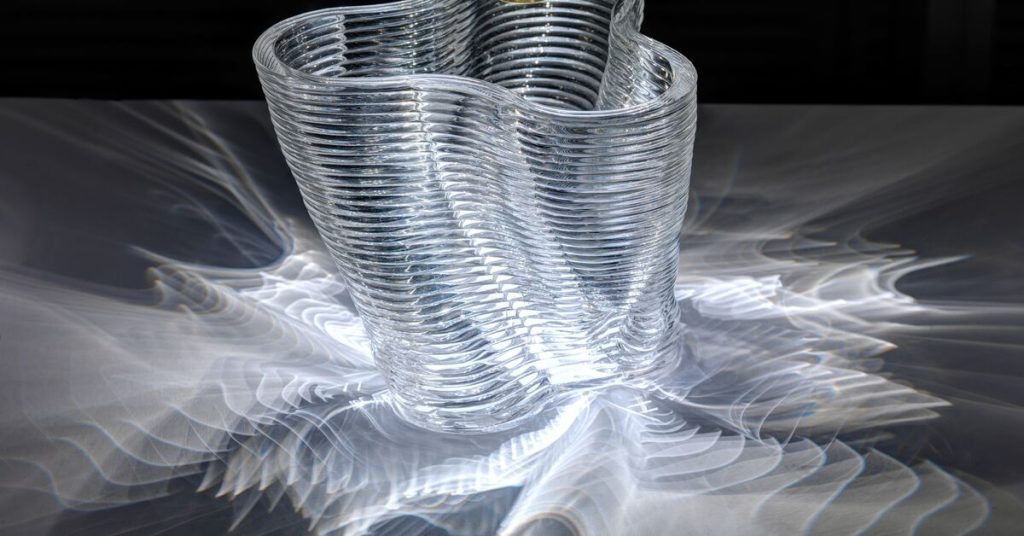 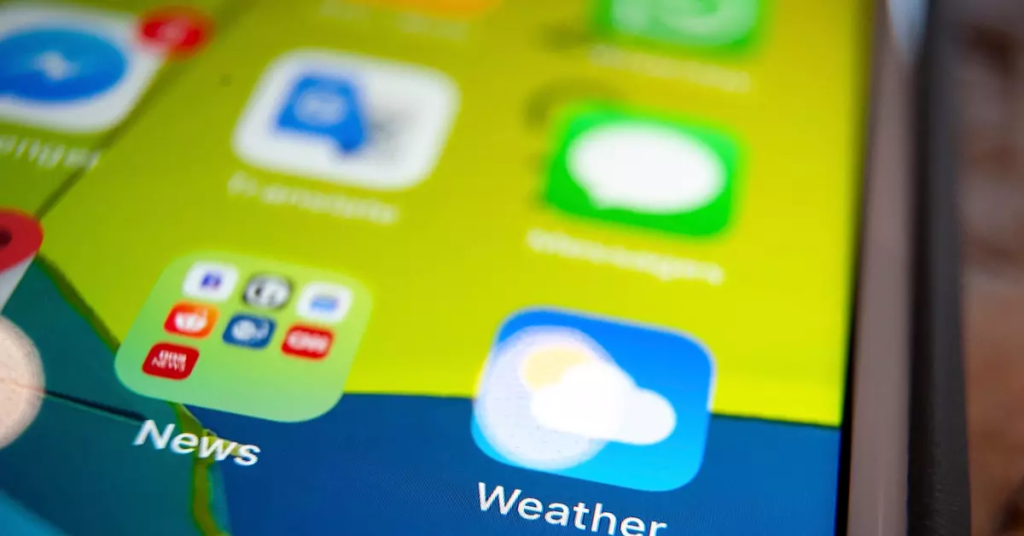