Ten wolf packs now live in the vast, sagebrush-covered valleys of this vast area of wild land, home to herds of elk and bison.

Once one of the first species to be endangered, the gray wolf has made a strong comeback in Yellowstone National Park and the states surrounding it. Their numbers have increased and stabilized since 31 wolves were trucked into the park from Canada in 1995–1996 to the extent that officials could essentially post a "no vacancy sign" at Yellowstone. That's because the number of wolves living in the park has remained constant for the past ten years at around 100, give or take, which wildlife experts consider being Yellowstone's carrying capacity.

Gray wolves are protected in parks and frequently spend their entire lives in plain view of traffic. Each year, they draw tens of thousands of visitors who occasionally witness the dramatic encounters between predator and prey.

Their numbers have increased and stabilized since 31 wolves were trucked into the park from Canada in the middle of the 1990s.

The park's wolf biologist, Douglas Smith, declared that Yellowstone was the best place in the world to see wolves as he climbed a hill shrouded in fog in search of a pack.

Dr. Smith and other researchers are conducting a lengthy study of this scarce population of wolves in the vast 2.2 million-acre park, which serves as their laboratory. This population of wolves is unusual because it is neither shot nor trapped. And it turns out that wolves that are not hunted are very different from those that are.

According to researchers, this could alter as more hunting is permitted in the states bordering the park.

Numerous wolves roamed outside the national park as the packs grew, replenishing the wild lands. In the Western states of Montana, Idaho, Wyoming, Oregon, and Washington, there are currently about 1,700 wolves. Recent years have seen increased livestock threats, pitting ranchers against environmentalists and leading some states to allow limited wolf hunting during specific seasons.

Wyoming can now hunt wolves alongside Idaho and Montana after a United States Court of Appeals cleared the way for it in March. Based on the court's decision that the state's wolf management plan was sufficient to ensure that hunting wolves close to the park or those that leave it would not endanger the once-threatened species again, wildlife officials are now preparing a hunting season for gray wolves for this fall.

According to experts, hunting no longer threatens to eradicate the gray wolf from the wild completely. The uncontrolled killing led to their extirpation by the 1920s or so.

Expanding the wolf hunt outside Yellowstone Park, where the administration safeguards wildlife so visitors can observe and study it, raises several concerns.

What will nearby wolf hunting do to that? Dr. Smith enquired.

That question is being investigated as part of a study that Yellowstone has joined with Denali and Grand Teton National Parks. According to a paper by Dr. Smith and colleagues last year, trapping and hunting "significantly reduced" wolf sightings in Denali and Yellowstone by as much as 45%.

Given that wolf watching in Yellowstone alone is thought to contribute $35 million annually to the local economy, if the wolves become less visible, that could reduce the steady flow of tourism dollars.

To lessen the impact on wolf watching in the park, officials in Montana have already set a quota of four wolves that hunters can shoot north of the park each season.

Expanded hunting may also have the unintended consequence of disrupting a long-running wolf research project.

The vast wilderness of Yellowstone is the only place in the world where numerous packs of wolves live in plain sight of teams of biologists outfitted with cutting-edge research tools, unchanged by human hunting.

Ten wolves in the park have GPS collars that transmit their locations up to 48 times per day to a satellite, giving researchers a level of insight into the daily activities of wolves that have never before been possible.

Year-round, a group of up to 20 researchers and volunteers observe the daily activities while perched on a hilltop, spotting scopes or looking down from an aircraft. Camera traps capture wolf activity in the distance. Additionally, the wolves ignore the researchers and are easily seen because they have survived in an area with little chance of being shot and almost daily tourist traffic.

As a result, a nuanced and occasionally unheard-of portrait of wolves is taking shape.

For instance, protected wolves have very different attitudes toward humans. Wolf hunters claim to be able to choose which wolf they want from a pack of park wolves they see outside the fence, according to Dr. Smith. They stand there, unafraid.

While all wolves have strong social bonds and a hierarchy, these pack norms frequently become corrupted when humans start hunting them. Researchers are studying the social dynamics of pure wolves in the park, both within and between packs.

The lifespan of a pack in the park is eight to ten years; this is the first time that pack longevity has been thoroughly studied. One pack, the Druid, has existed for more than 20 years. On the other hand, hunted wolf packs frequently only live for two or three years. Members of the pack frequently disperse and reconstitute with new members after one or two of the wolves are killed or captured.

Compared to wolves outside the park, park wolves have a life expectancy of about five. The oldest wolf in Yellowstone lived to be 12 1/2.

Then there is the wise wolf's function to take into account. According to research, the presence of an elder, a lone wolf older than five, which is even more significant than the number of wolves, can be a deciding factor during pack warfare.

According to study author and Park Service biologist Kira Cassidy, it was unexpected. I explain it by pointing out that older wolves will only confront their neighbors if they believe they have a good chance of winning.

Dr. Smith has concluded from the research that wolf packs are matrilineal. He claimed that while males come and go, "Gramma, Mom, and the daughter are the ones that stick around" and continue the pack down the generations.

There is some evidence to suggest that the rise in hunting may affect this study. Wolves avoid inbreeding. The Lamar Canyon pack split into two when the alpha female left Yellowstone and was shot in 2012, and the alpha male left because the new alpha female was his daughter.

Of course, being a wolf is a dangerous job, and natural deaths occasionally happen, particularly when a pack attempts to kill prey with 20-foot-tall hooves and horns. Early in April, either an elk or a bison killed an alpha female with "a belly full of pups," according to Dr. Smith. He explained that because only the alpha female in a pack bears children, "that means the pack won't have pups this year."

Ranchers outside the park have been outspoken in their support of increased hunting, citing genuine risks to their livestock.

Over the past 20 years, according to Dubois, Wyoming resident Jon Robinett, he has lost hundreds of cattle, several horses, and six dogs to wolves. Although there are 50 wolves in his area of the Dunoir Valley, he claimed that allowing hunters to kill just five of them wouldn't accomplish much.

He added that even in smaller numbers, "wolves aren't going to quit their home range" because "killing is what wolves do." He claimed that although the state reimburses him for lost cattle, "it doesn't make you whole."

According to some biologists, there are good biological reasons to permit hunting, perhaps most importantly to appease locals. Ed Bangs, a retired Fish and Wildlife biologist who oversaw the effort to reintroduce wolves to the northern Rockies, once said, "a little blood satisfies a lot of anger."

According to Dr. Bangs, wolves in open areas with road access—the transition between ranches and wildland—are more likely to be killed by hunters. Therefore, hunters are taking out the animals most likely to cause problems for livestock.

According to Dr. Smith, humans also play a role in the Yellowstone pictures and the wolf's personality.

The renowned white wolf left the park last year and spent a few days in Montana. According to Dr. Smith, the 11-year-old female was sought out as a prize trophy by a hunter who despises wolves. But the animal made its way back to the park's security.

The wolf was recently found to have severe wounds and was put to death. Investigative authorities are looking into her death. She will be missed despite being almost two times as old as most wolves here. She was the sought-after wolf, according to Dr. Smith. 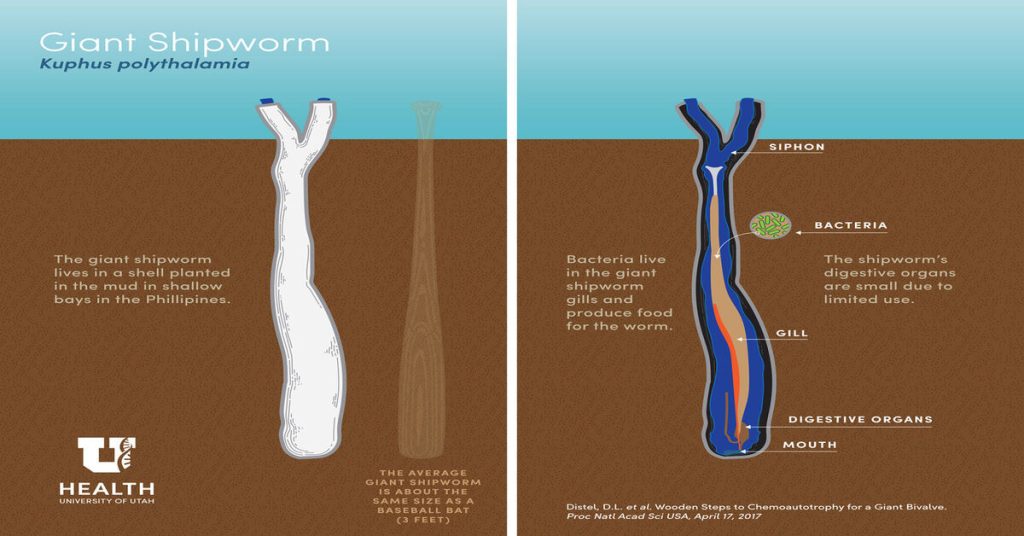