According to a new report from the Korean news site ETNews that Android Authority picked up, it looks pretty likely that the Samsung Galaxy S23 Ultra will use the 200-megapixel camera sensor that the company released last year. That's a lot of pixels, and Motorola beat Samsung to the punch with the Motorola X30 Pro in this latest "megapixel arms race." Even Apple, which has always used 12-megapixel cameras, looks like it will finally switch to 48-megapixel sensors in the iPhone 14.

Pixel binning is the game's name in this part of the megapixel race. Moving to sensors with more pixels does improve image quality, so it's not all about the numbers. The point isn't to take a super high-resolution photo; it combines individual pixels into four-by-four or two-by-two patterns. Samsung already does this with its 108-megapixel sensor.

Excellent, right? There's a catch, though. Right now, rumors suggest that only the most expensive Samsung and Apple phones—the S23 Ultra and the Pro models of the iPhone 14—will have high-resolution sensors. The rest of us will have to stick with 12 or, if we're lucky, 50 megapixels until high-resolution sensors make their way down to the basic flagships. 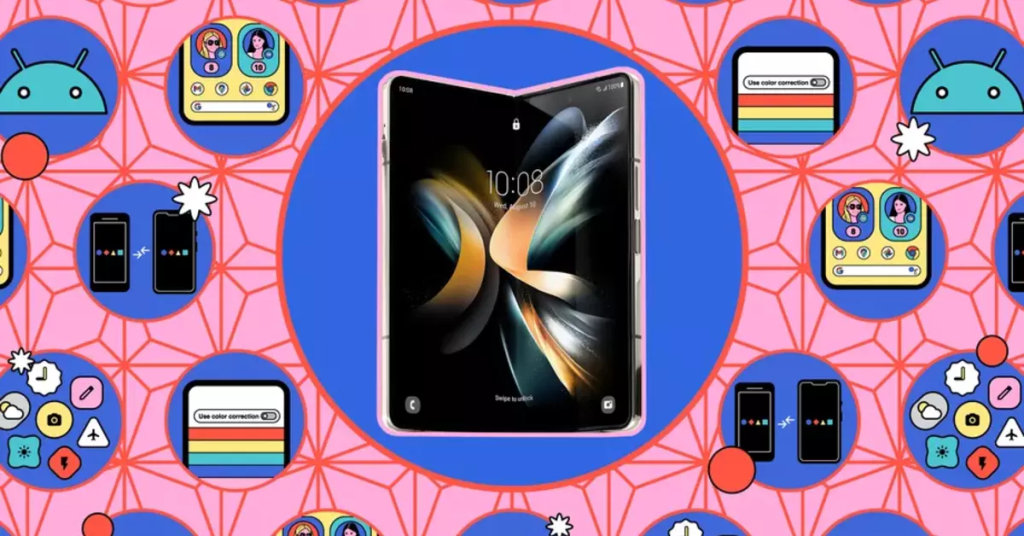 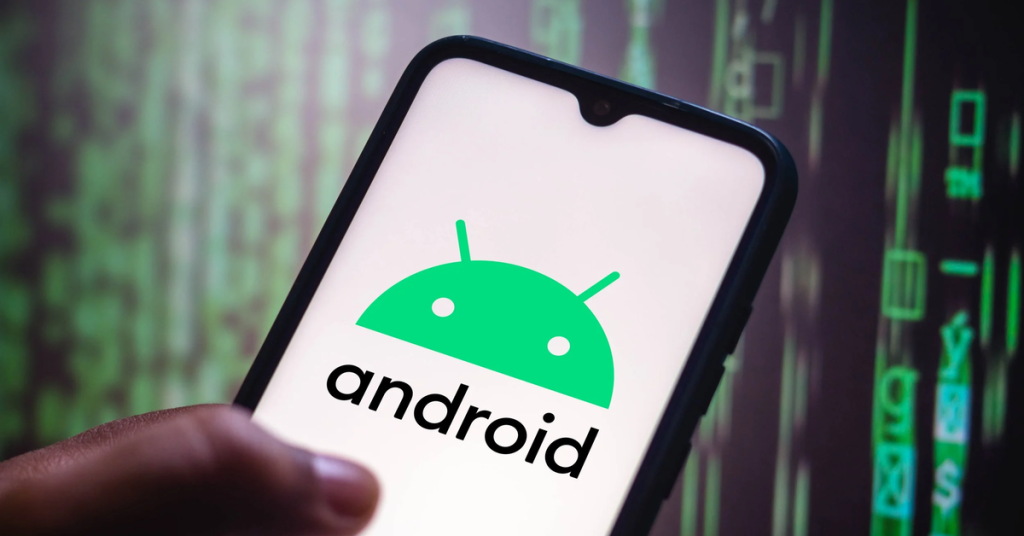