Samsung unveiled the Galaxy Watch 5 Pro earlier this week. The company made it clear at Unpacked that it wants the watch to appeal to outdoor athletes because it is Samsung's most durable smartwatch ever. Apple also disclosed at WWDC that watchOS 9 would include many new running metrics, igniting speculation about the possibility of a rugged Apple Watch. It's evident that both businesses want to entice customers away from the Garmin and Polar crowd, but there's another barrier to success besides battery life and durability.

For better or worse, Apple and Samsung's smartwatches have relied on touchscreen navigation. That's acceptable for light exercise or for the average person who isn't traveling through all terrain in the sweltering heat. For the outdoor enthusiast that both companies are aiming these "Pro" watches at, it won't cut it.

There’s a reason why button navigation is so beloved.

The Galaxy Watch 5 Pro is essentially a larger, more stable version of the Watch 5, which I've tested along with the regular 40mm Galaxy Watch 5. They have the same design DNA when it comes to user interfaces. That worries me. It's been hard to swipe through screens mid-run on the few runs I've taken the Watch 5 on. That's because August is here and, to quote a well-known Santana song, "Man, it's a hot one." I sometimes need to pause to rehydrate because my fingers are sweaty. I have to stop and wash my hands before I can swipe right and press the pause button to do that. Sounds easy enough, but it's difficult when you feel like you're swimming in soup due to the intense humidity.

The same problem occurred for me while testing watchOS 9 on my Series 7. To view all the new running metrics, swipe up or scroll via the digital crown. I've frequently had to pause to navigate several menus to view one of the latest stats. I had hoped that using the digital crown to scroll would be simpler, but it is not.

Also, this is not just a summertime issue. If you're a triathlete, you may also have a swimming issue. If you exercise year-round, wearing gloves in the winter is an even bigger problem. I've owned quite a few "touchscreen-compatible" gloves in the past, but they've never worked reliably on either my phone or the smaller screen of my smartwatch.

This is not a problem if you wear a Polar or Garmin sports watch. This is so that gloves or moisture won't block physical buttons. Once you get used to them, you won't need to look down unless it is necessary as you navigate through menus. Some even combine touch and button controls, which is the best option because you can always choose the one that is most practical in any given circumstance.

Apple and Samsung are both aware of how vital battery life, detailed metrics, and durability are to athletes. The question of why so many triathletes and outdoor enthusiasts would choose to forego fancy touchscreen controls over physical controls is unclear.

About Apple's rugged watch, not much is still known. The specifics of that have been mainly kept under wraps. However, the Galaxy Watch 5 Pro is no longer a secret. Regardless of what it does have, it is out in the world without the physical controls to which so many triathletes have grown accustomed. Given this, it's puzzling that Samsung decided against using a rotating bezel on the Pro. (That could have been a compromise to guarantee more outstanding durability.) I need to conduct more tests, and there are undoubtedly several benefits to choosing a more sophisticated flagship smartwatch over a specific multisport GPS watch. But these days, I frequently wish I had worn my Garmin instead whenever I try to swipe on the Watch 5 or Series 7 with my sweaty digits. 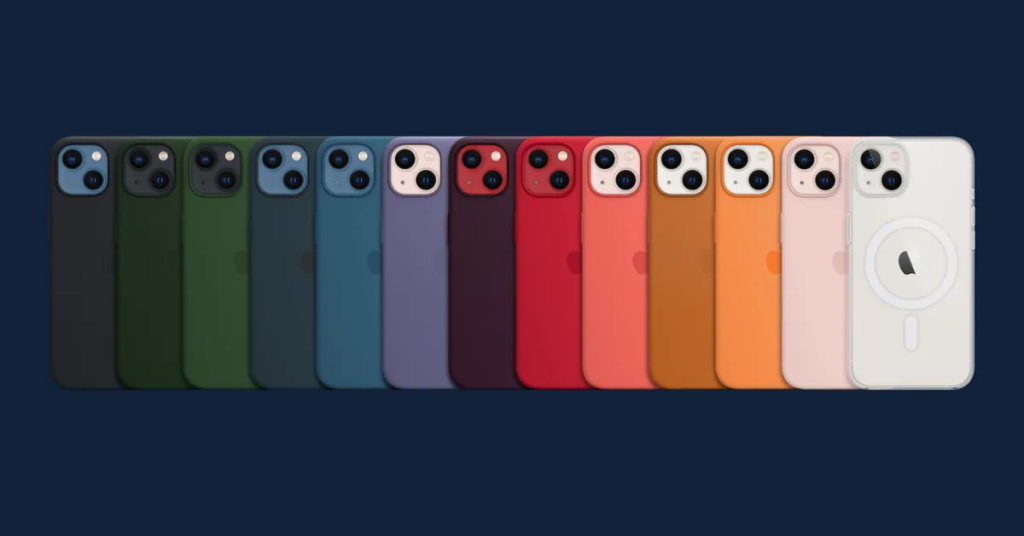 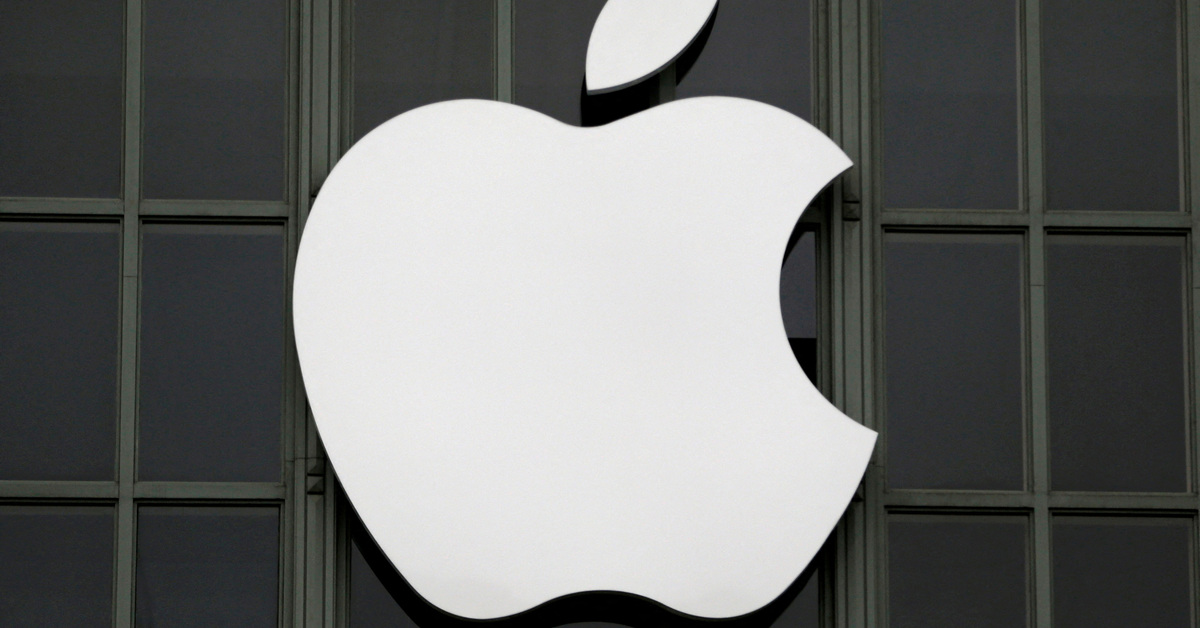